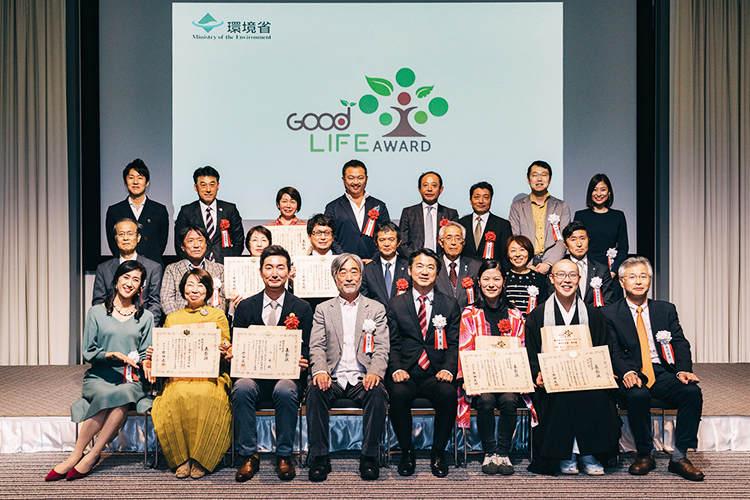 ‘Good Life Award’ sponsored by the Ministry of Environment is a project that started in 2013 to commend companies, schools, NPOs, local governments, local communities and individuals that have set precedent in activities for the environment and society. 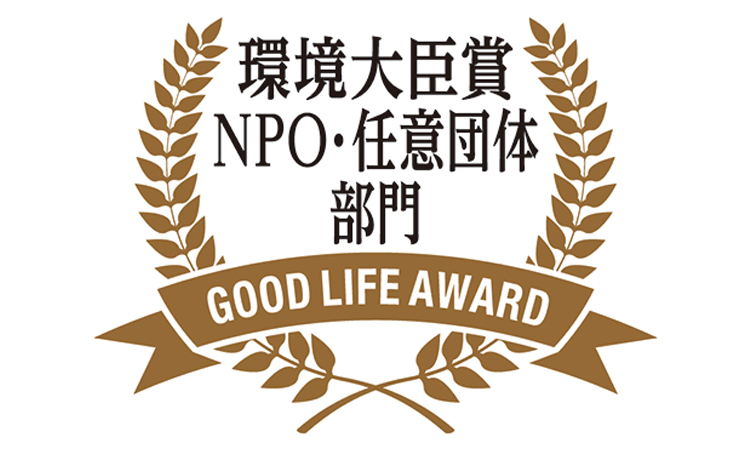 Seikatsu Club has introduced reusable glass bottles since 1994, which has been called ‘GREEN System’ for the purpose of reducing garbage. The name ‘GREEN System’ was created using acronym of ‘Garbage Reduction for Ecology and Earth's Necessity’.

Seikatsu Club uses eight kinds of reusable bottles. There are many types of bottled products; however, they only use eight kinds of bottles to efficiently collect, wash and separate bottles. They have collected and reused approximately five million bottles every year and the total number to date has reached around 120 million. In addition, since 2000 they have switched the milk container from paper pack to milk-only bottle. 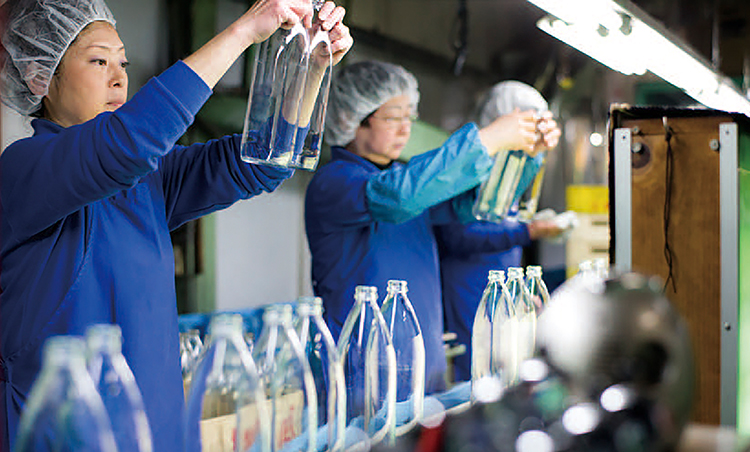 At present they reduce about 1,240,000 cubic meters CO2 for one year. These efforts and their achievements were highly evaluated and awarded the prize this time. 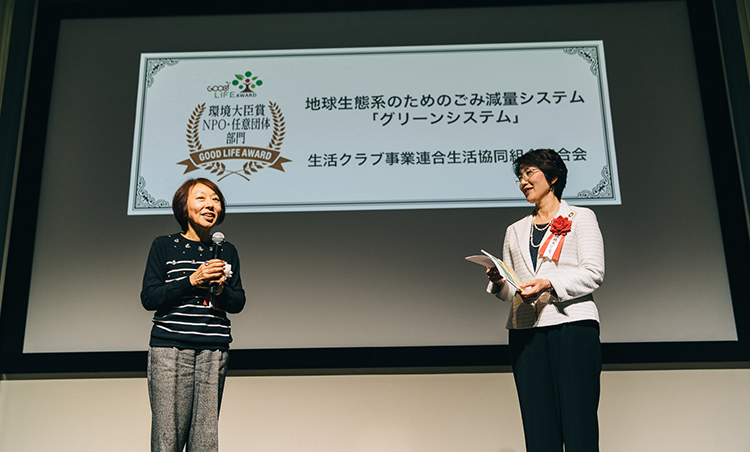 (L) Ms. MINAMITANI Eriko, a member of the executive committee of the Award / (R) Ms. KIMURA Tsuneko,  a board member of Seikatsu Club
Review of the executive committee of the award:
The system is quite efficient with the simple cycle of actions of using, washing, returning, and reusing plus the simple idea to use only several types of bottle containers for various food. Such a simple way will bring sustainability. One more impressive thing is they have already begun this work since 1994. They were aware of the benefit of glass bottles when throw-away goods were used a lot and since then they have kept taking the initiative to use the reusable bottles. They have taken an action with an idea ‘For the Earth’ and ceaselessly passed it on to the next generations, which let us feel their steady ambition.
The member of the board, Ms. KIMURA’s comment:
Bottle containers are indispensable and important to make our products. We think making products should begin with making bottles. GREEN System is a simple cycle of washing, returning, and reusing. We have sustained it with hundreds of thousands of the Co-op members over twenty years. Looking back the past; we realize dynamism which has made each small choice into a big power. Now we are confident that each small choice in each member’s daily life is very significant. I’d like to share this joy with many other members.

And another important thing is the fact that we could not achieve it without cooperation of the producers of ingredients. We are very thankful to them for understanding the consumers’ idea and getting over each problem to keep on the system with us.