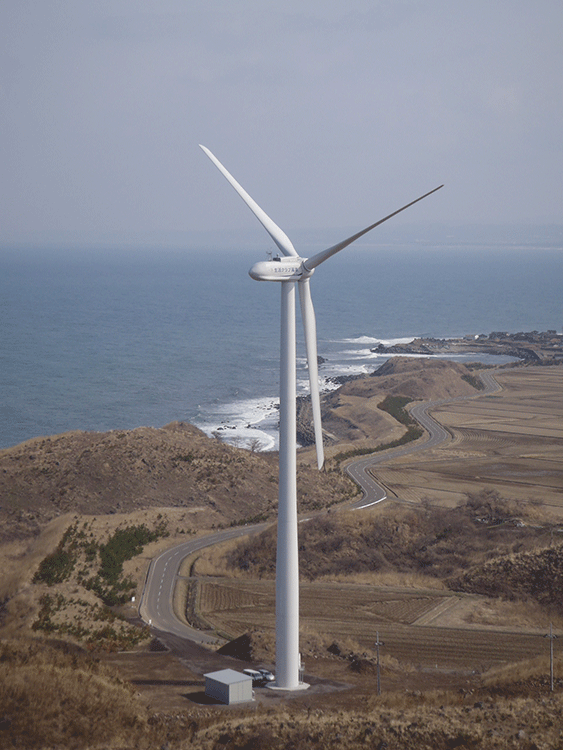 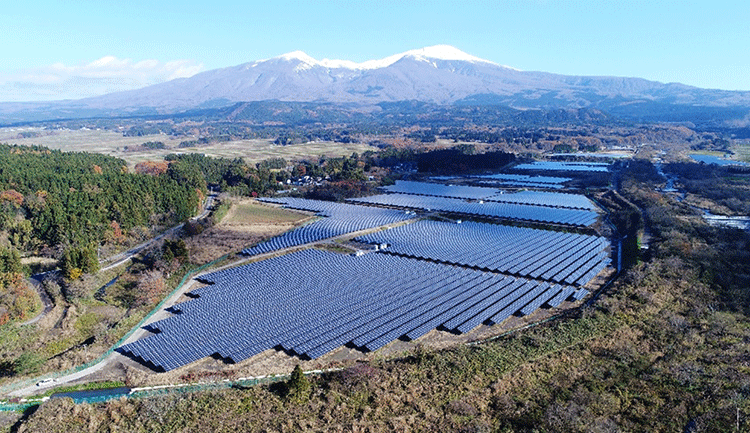 Shonai-Yuza Solar Power Station (Yuza Town, Akumi Gun, Yamagata Prefecture), constructed with funding from the Seikatsu Club group and producers
The Energy Business Association is a new organization established for the purposes of promoting the diffusion of renewable energy and conducting nuclear-free activities among the 33 co-ops of Seikatsu Club located nationwide in 21 prefectures. Full members of the association are the regional co-operatives of Seikatsu Club, SCCCU, and Seikatsu Club Energy Co., Ltd., which takes charge of the collective purchase of Seikatsu Club electricity.

In our 40 years of activities, we have come to realize that in order to promote renewable energy, it is not only necessary to address this particular issue but also to create economic solidarity between rural areas and cities and to promote citizen autonomy. We therefore established the Energy Business Association with the aim of creating a society with 100% renewable energy through the further promotion of the elimination of nuclear power, the diffusion of renewable energy, and the social solidarity economy. The main business activities of the association are as follows.

In this way, we aim to promote self-sufficiency in sustainable energy and the elimination of reliance on nuclear power plants and fossil fuels, which is the purpose of the establishment of the Seikatsu Club Energy Business Association. 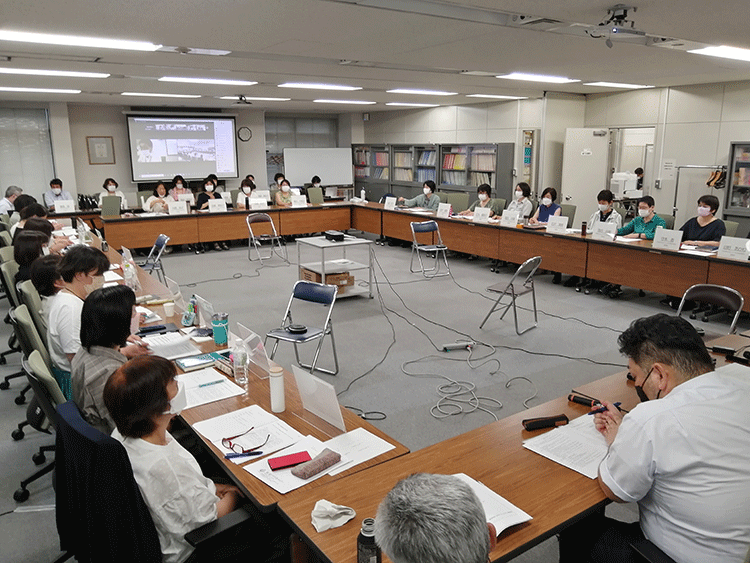 A view of the general meeting at which the association was founded
Published on July 20, 2022
Tweet